The 5 Best Cities in New Zealand for Students

New Zealand is one of the best places for international students. It is mainly due to ample exposure, a premium education system, world-class universities, affordable and high-quality living, and various other attractions. Any student considering furthering his or her education should consider New Zealand first. However, certain cities in New Zealand are preferred most by students. 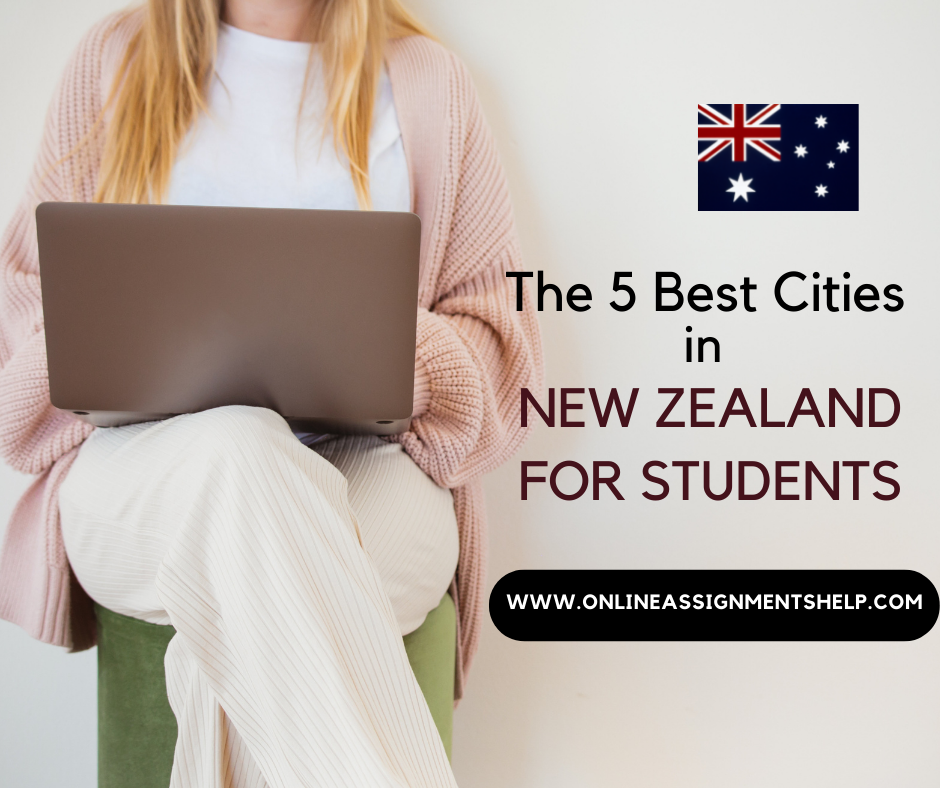 Wellington: The first city which is considered best for students in New Zealand is Wellington. It is the capital city of New Zealand. This city has a small population but is vast in terms of its character, culture, and beauty. This place has many beaches, green hills, and a harbour. For students coming here, Mount Victoria is an attraction. There are botanical gardens, many cafes, and restaurants where you can eat the best food. In terms of education, the city has prominent institutions and universities. There is Victoria University of Wellington, which is considered to be the best in terms of education and has a massive intake of international students.

These are the five best student cities in New Zealand. The country is the best place to go, and you shouldn’t miss any chance to pursue your higher education dreams here.

Get your assignment Instantly

To Get your assignment done 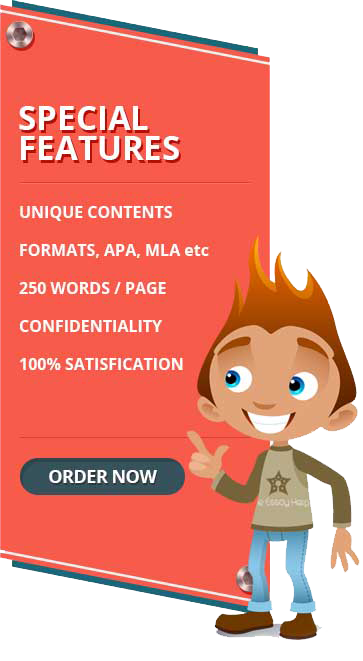